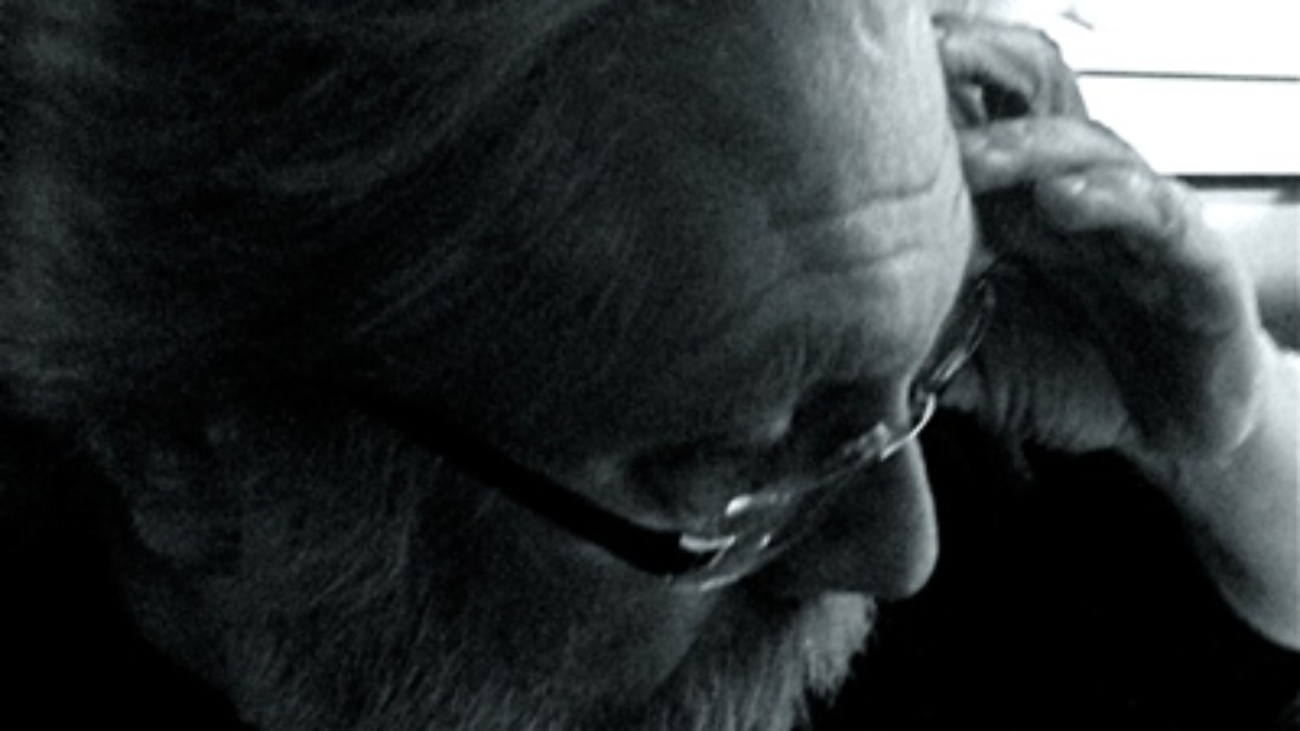 by knerburn with 9 Comments Uncategorized

Well, the saga continues.  My story about picking up the woman in the cab has, as of this morning, had over 1.6 million hits on one website (It’s all about women) and 850,000 on another (Zenmoments.org).  There is no telling how many other sites are passing it around, and how great the proliferation is.

I’m left wondering what it is about the story that has captured the hearts of so many.  Part of it would seem to be the simple fact that the elderly and helpless cry out to our hearts.  We see the echoes of our own future in their faces, and they embody all our latent respect and fear for our own parents.  We’d like to think that the world will treat us and them in the same fashion.

But that yearning and hunger would not be so great if it were not set against the dark backdrop of a world that seems so uncaring toward the weak and helpless.  It would be easy for me to go on a diatribe here, but it would serve no purpose.  What matters is that there is a hunger in the human heart for acts of caring, both toward us and by us.  And this, I think, is part of the real power of the story:  we want what we do to matter.  We want to believe that our small gestures can have real results.  This story speaks to that hunger.

What is most fascinating to me is that it is young people, by and large, who have written me about the story.  They want to praise me as a good man and thank me for what I did.  But what they really are saying is, “I would do the same thing if only I had the chance.”  They see it as a reminder and a mirror to their own best aspirations.

This younger generation has a rough road to travel, and I really, really like them.  They remind me, in their frustration and idealism of my own generation.  They’ve seen the hollowness of a materialistic future, yet they know that the forces of a materialist society demand their participation in some measure or they’ll be plowed under.  They haven’t seen their idealism rewarded and they refuse to acquiesce to the cynicism that seems the only logical response.  A story like the cab driver story speaks to a way to live in the cracks between an unrewarded idealism and an unproductive cynicism.  It reminds them of the truth of the words of Confucius, poorly paraphrased here, that we must value the small as well as the great.

This is a small story of a small moment of two small people.  But something good was created, and in that creation, bought a bit of light into the world.

I am giving some thought to putting together a speaking tour on this story.  If any of you would be interested in helping me arrange something in your city, write me at knerburn@kentnerburn.com.  We’ll see what we can do.