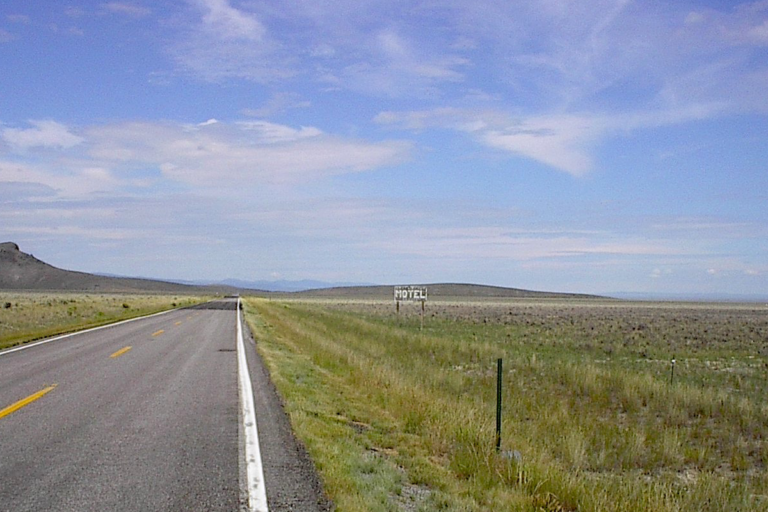 As most of you know, I spend a lot of time watching. It is my stock and trade as a writer: quiet, anonymous observation that I then try to put into a broader context.

While trying to enforce some semblance of order on my computer desktop, I happened upon this little snippet from a train journey a few months ago. I’m posting it because I like it and as a reminder to remain vigilant and active as our criminally ignored rail system is overtaxed by train after train of oil tanker cars rumbling through, and too often overturning and exploding along, the rail lines we trust and depend upon in our country.

It also is a tiny paean to my favorite American highway, U.S. 2.

“I’m riding Amtrak alongside the hi-line – U.S. 2 — my favorite U.S. highway. It’s not the most beautiful road — far from it. Some would even call it bleak. But I love it. It reduces you to a tiny speck on the high northern plains and places you in a world of space and distances, where trains on the horizon look like pieces from a child’s toy set and towns become tiny huddlings beneath a vast indifferent sky.

Right now, we are passing Williston and the Bakken oil field. It is a crude and barren place of men and machinery and trucks and dust. Part of me says that if I were younger I’d be out here, because this oil rush is a moment in history that will not come again. But another part of me shudders as I look at what we are doing to the land.

This great meeting of earth and sky is now a landscape covered with pipes and FEMA trailers and oil rig machinery. Gulleys are filled with trash, and punctured oll drums and industrial waste lie half submerged in pools of snow melt. This is what lust looks like. We cannot get this oil out fast enough, and we do not care what we have to do to get it. This isn’t a resource being managed, it’s a land being looted and raped.”