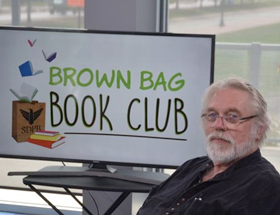 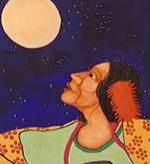 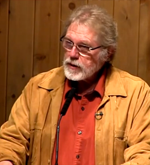 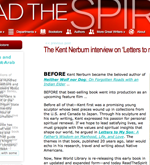 Read the Spirit interview
on writing and the re-release of Letters to My Son.
Interview posted: October 2014 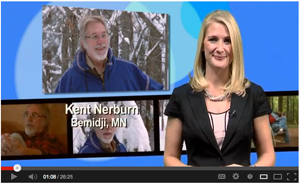 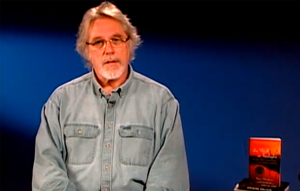 Credit for this video goes to the SPNN and The Friends of the Saint Paul Public Library/Minnesota Book Awards.

Science of the Mind – November 2012.
A very thoughtful and in depth interview about my writing and the influence of Native experience on in my work.

A conversation with Clay Jenkinson,
the highly respected creator of the Thomas Jefferson Hour, about The Wolf at Twilight and other subjects. 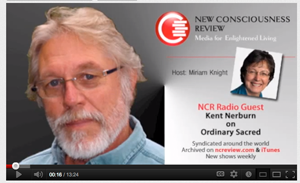 A fun interview with Miriam Knight of New Consciousness Review
about ‘Ordinary Sacred,’ a book
of reflections about finding the sacred moments in everyday life. 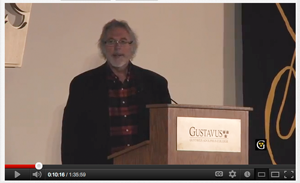 A public presentation with Tlingit elder Ray Sensmeier and his son, Martin, at Gustavus Adolphus college where The Wolf at Twilight was being read by all incoming freshmen as part of their college orientation. Please note the presentation begins approximately ten minutes into the video.