He has been called “One of America’s living spiritual teachers” by the prestigious Spirituality and Practice website/magazine, and has been praised by Harper Collins publishers as “one of the few American writers who can respectfully bridge the gap between Native and non-Native cultures.”

Among his published works are the trilogy of spiritual essays, Simple Truths (182,000 sold), Small Graces, and The Hidden Beauty of Everyday Life (recently re-issued as Ordinary Sacred); Make Me an Instrument of Your Peace; A Haunting Reverence: Meditations on a Northern Land; and Road Angels: Searching for Home on America’s Coast of Dreams.

Of Neither Wolf nor Dog, the American Indian College fund said, “This is one of those rare works that once you’ve read it, you can never look at the world, or at people, the same way again.” Of The Wolf at Twilight,” Abenaki writer and American Book Award winner, Joseph Bruchac, said, “It is . . . a poignant portrait of what it means to be a Native elder and a survivor of the often bitter experience of the Indian boarding schools of the twentieth century.” Native writer and advocate Winona LaDuke called it “rich storytelling” that “removes barriers to understanding our common humanity,” while Lakota writer, Joseph Marshall III, said it “offers a sensitive, insightful glimpse into a Lakota soul, a feat unattainable by most non-Native writers.”

Nerburn has also compiled several anthologies of Native American thought, has produced an updated version of The Soul of An Indian, Ohiyesa’s (Charles Alexander Eastman’s) classic exploration of Dakotah spirituality and values, and has authored the central essay, “Listening for the Meadowlark’s Song,” in Guggenheim Award winner John Willis’ major photographic work on the Pine Ridge Lakota Reservation, Views from the Reservation.

Kent’s narrative history of the great Nez Perce leader, Chief Joseph and the Flight of the Nez Perce: The Untold Story of an American Tragedy, received praise from historians – “a fine book full of fresh insights” (Robert Utley, The Lance and the Shield: The Life and Times of Sitting Bull); “A remarkable job of research . . . a poignant, touching tale.” (Howard Zinn, A People’s History of the United States) – as well as from Native Americans — “I believe everyone should read this book” (Leonard Peltier, Activist/author of My Life as a Sundance) and “the one account that addresses the whole story of the flight of the Nez Perce” (Ruth Wapato, descendant of the Chief Joseph band). Acclaimed novelist Louise Erdrich called it “Storytelling with a greatness of heart.”

Nerburn is widely sought after as a lecturer and has spoken at universities and tribal colleges across the country. His commentaries on the Red Lake shootings were published in newspapers from New York to the Bay Area and were broadcast on NPR affiliates, as well as through the Pacific News Service. He has appeared on C-Span and The History Channel. His works are published in English and foreign language editions in over a dozen countries around the world.

Nerburn lives in northern Minnesota with his wife, journalist and educator Louise Mengelkoch. 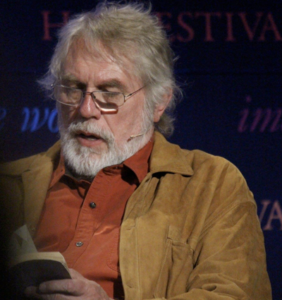 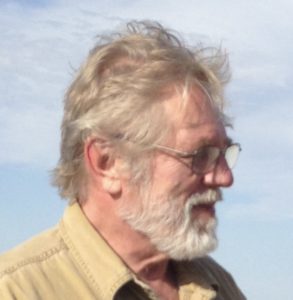 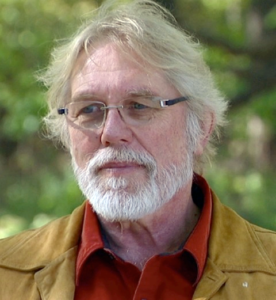 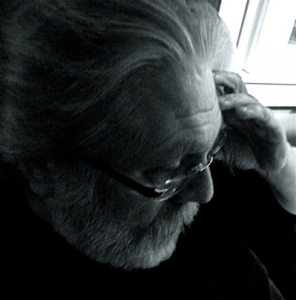 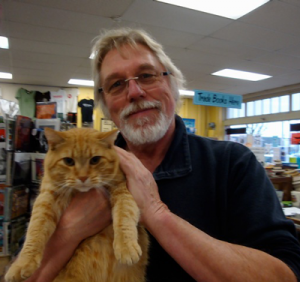 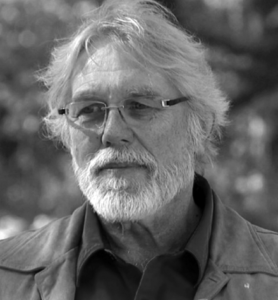 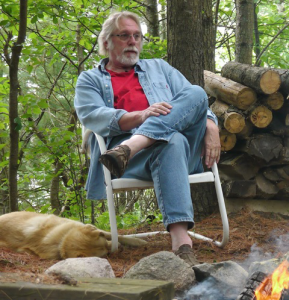 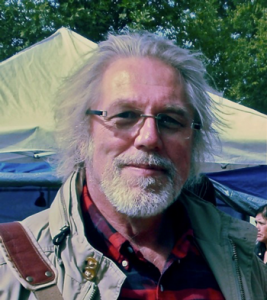 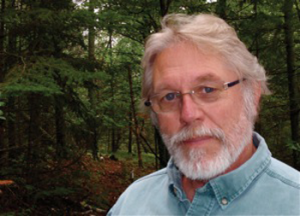